The Islands of Guadeloupe | A culturaholic 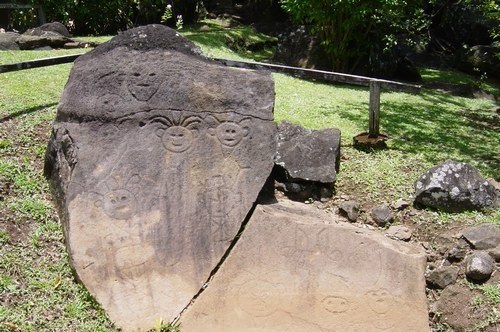 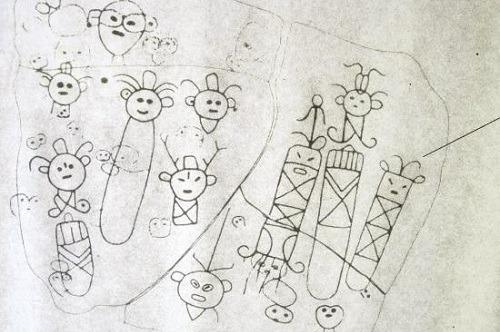 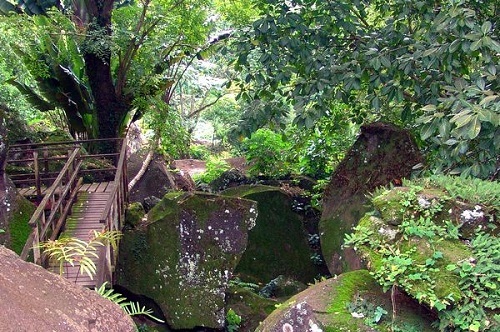 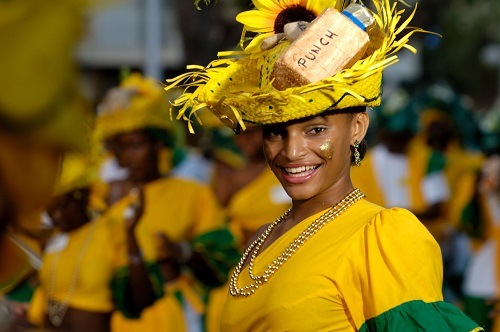 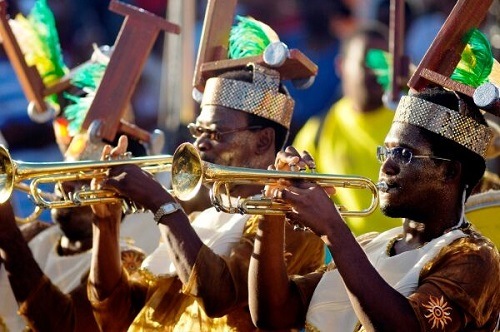 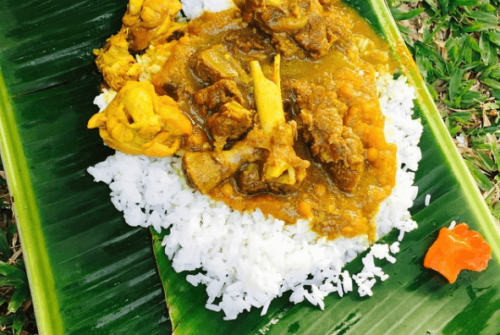 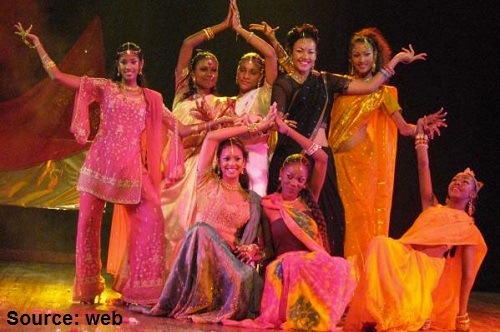 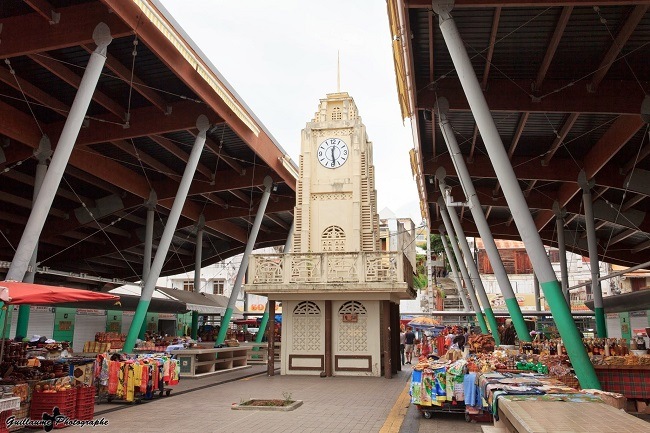 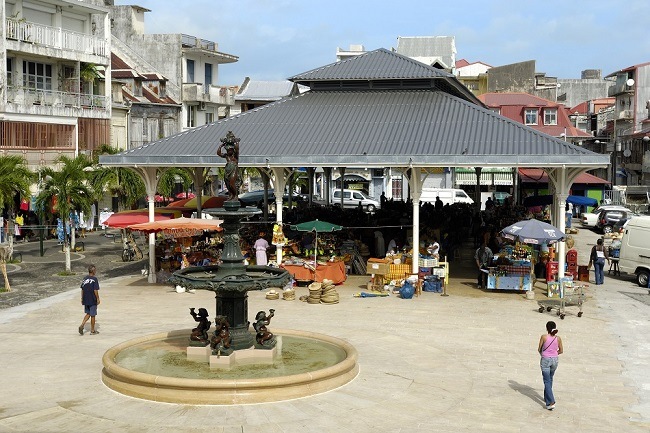 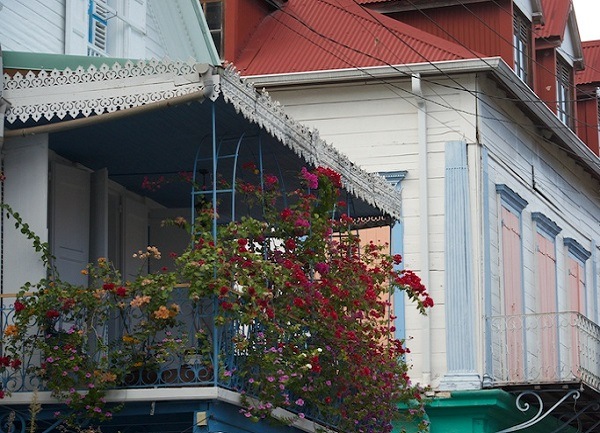 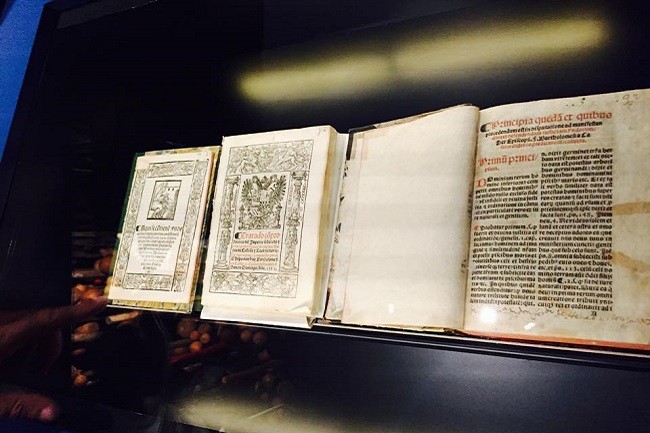 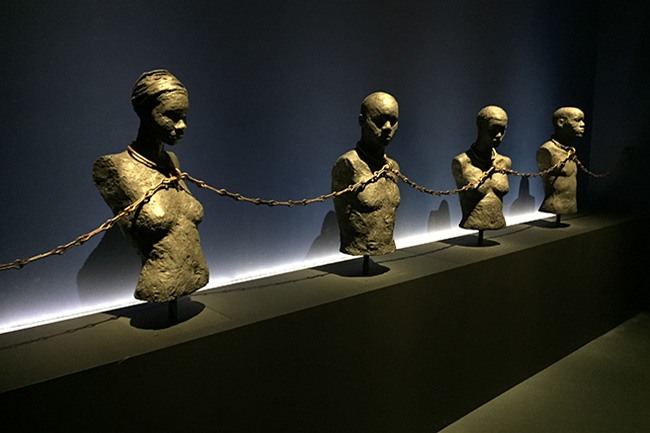 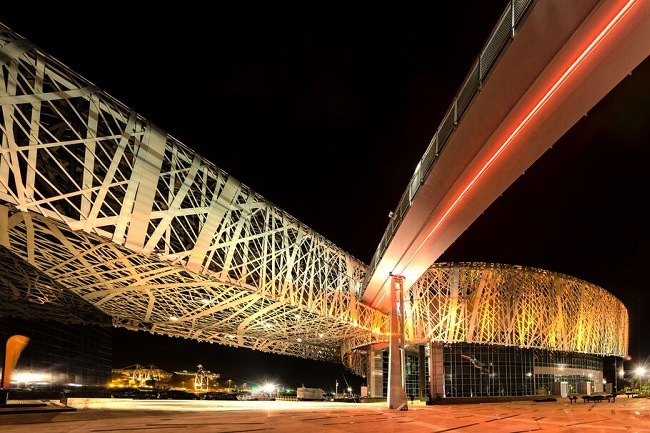 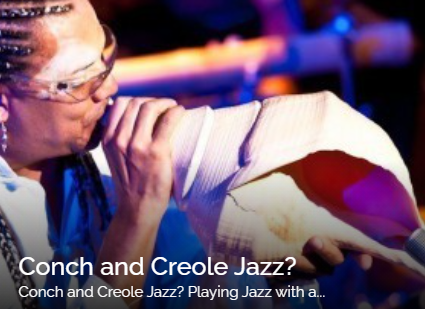 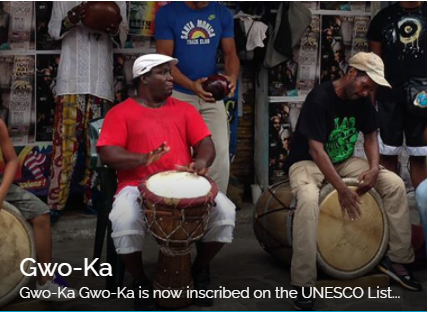 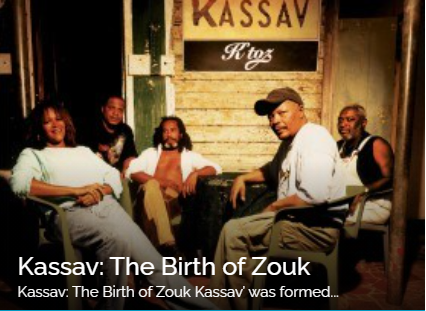