The Islands of Guadeloupe | Death in Paradise

Have you ever watched Death in Paradise? It is a British-French crime drama series produced by the BBC and which is filmed… in the Guadeloupe Islands! The story is about a British detective who tries to discover who killed a British police officer in the fictional Island of Saint Marie.

In the series, this island is a British overseas Territory located in the Caribbean. You can sometimes hear French in the show because Saint Marie is supposed to be a former French Territory.

Most of the episodes occur in the fictional town of Honoré. In real life, this town is actually called Deshaies and is located in Basse-Terre Island.

Death In Paradise has been broadcast on BBC One in the UK since 2011 and is also broadcast in the US on PBS. 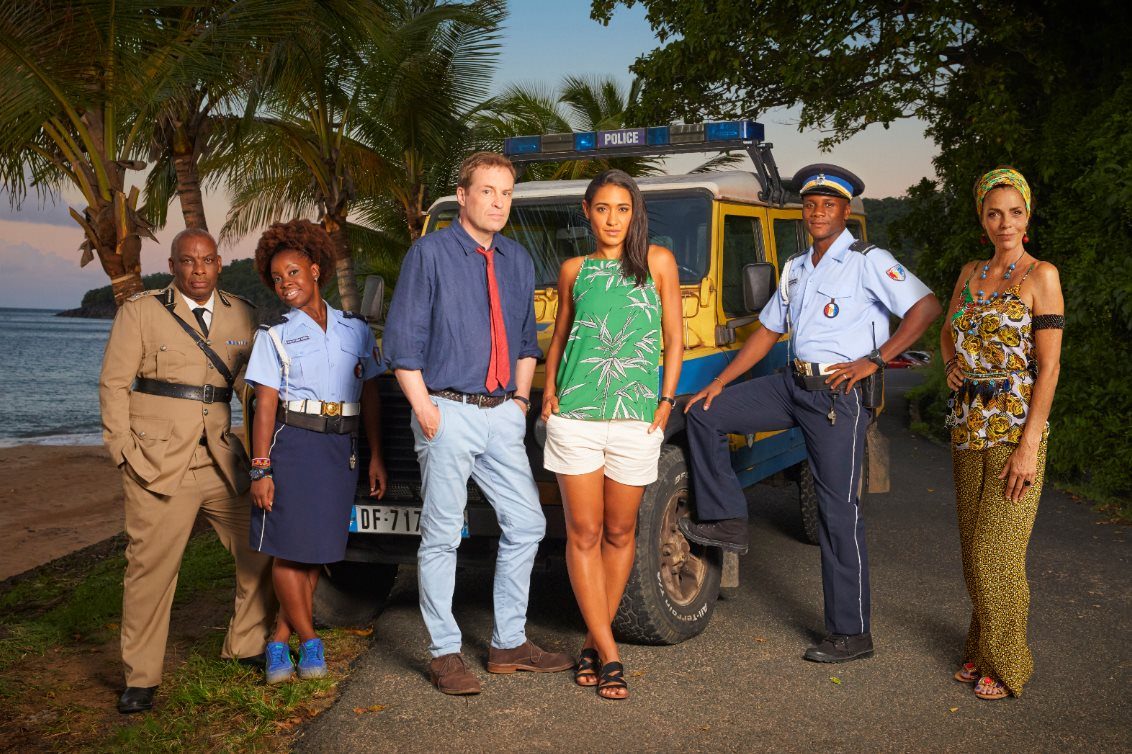 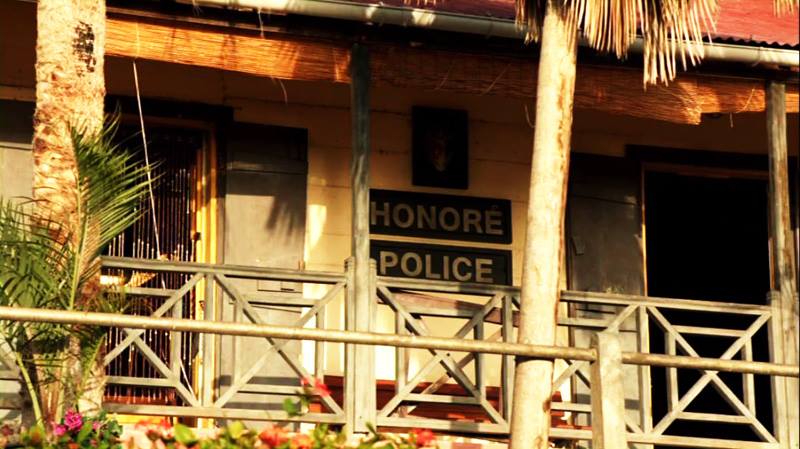 In the series: Honoré Police Station (Credit: Death In Paradise) 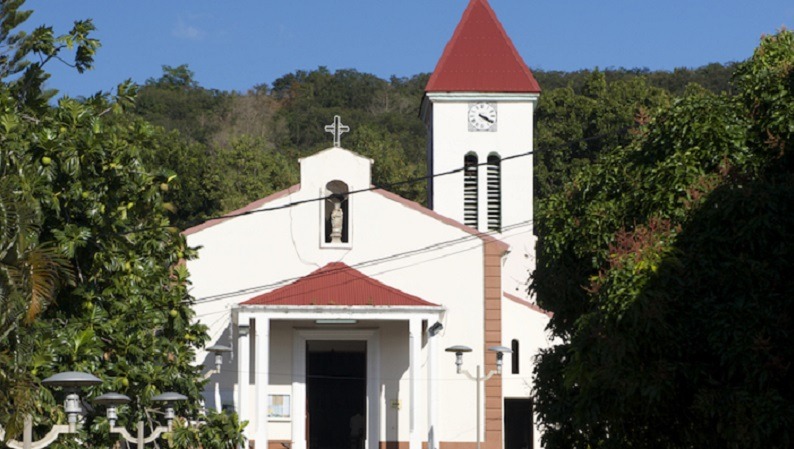 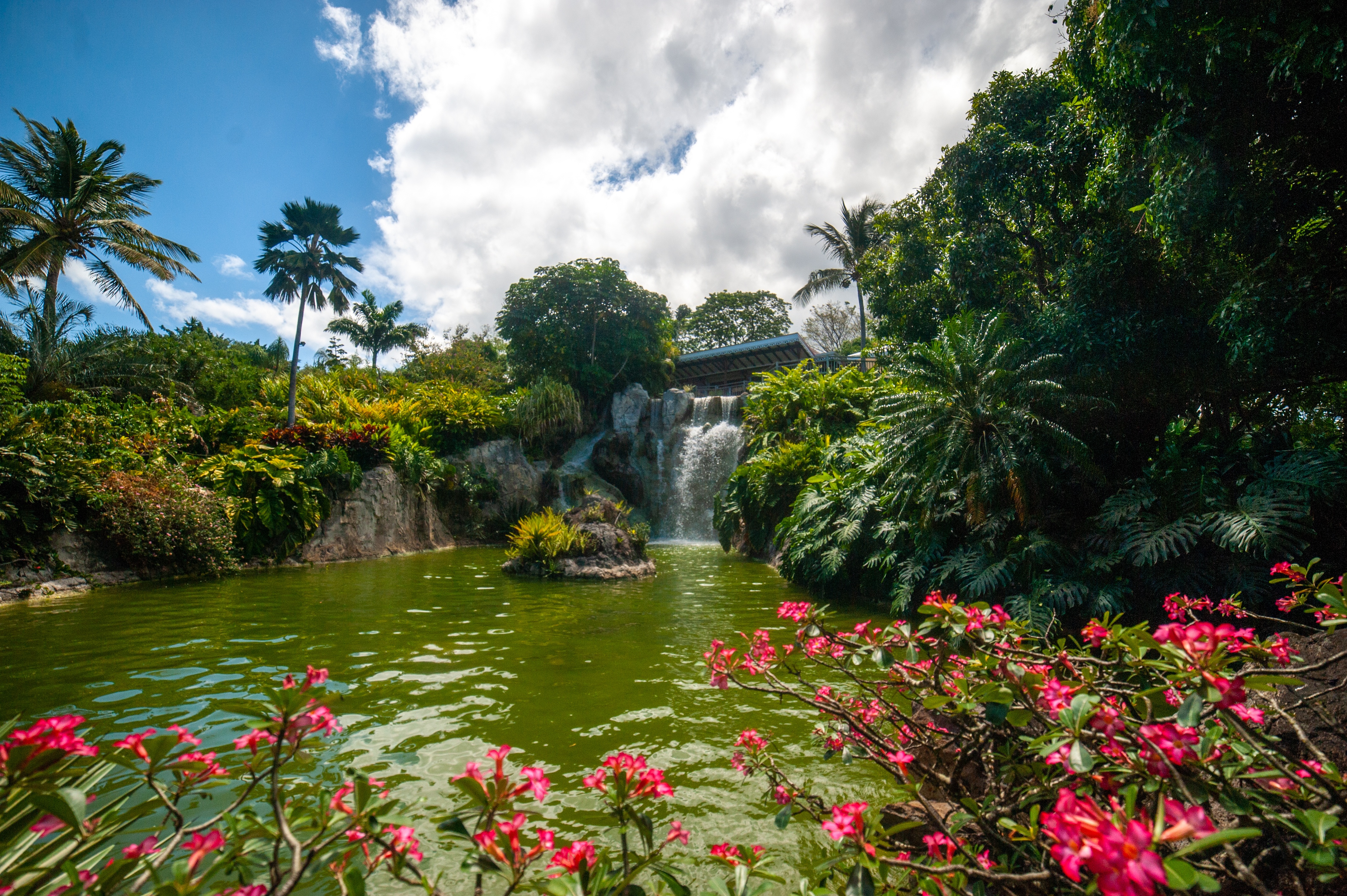 In the series, the first detective is murdered in Deshaies’ Botanical Garden 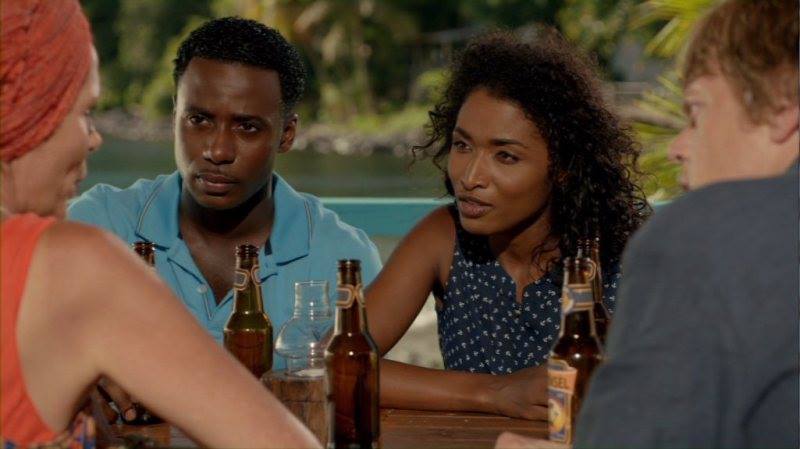 In the series: Catherine's Bar (Credit: Death In Paradise) 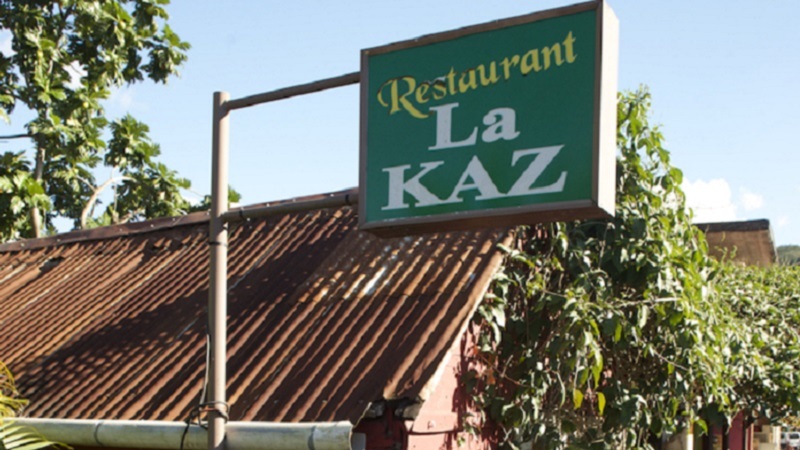 In real life: La Kaz and le Madras in Deshaies

In the series: Sainte-Marie Zoo (Credit: Death In Paradise) 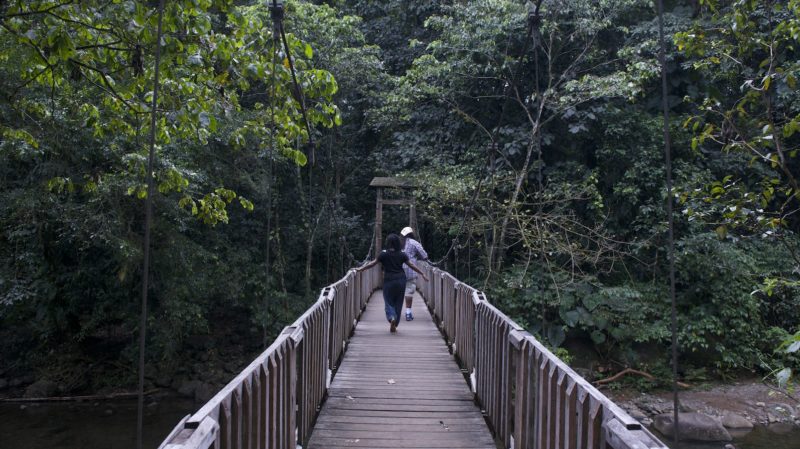 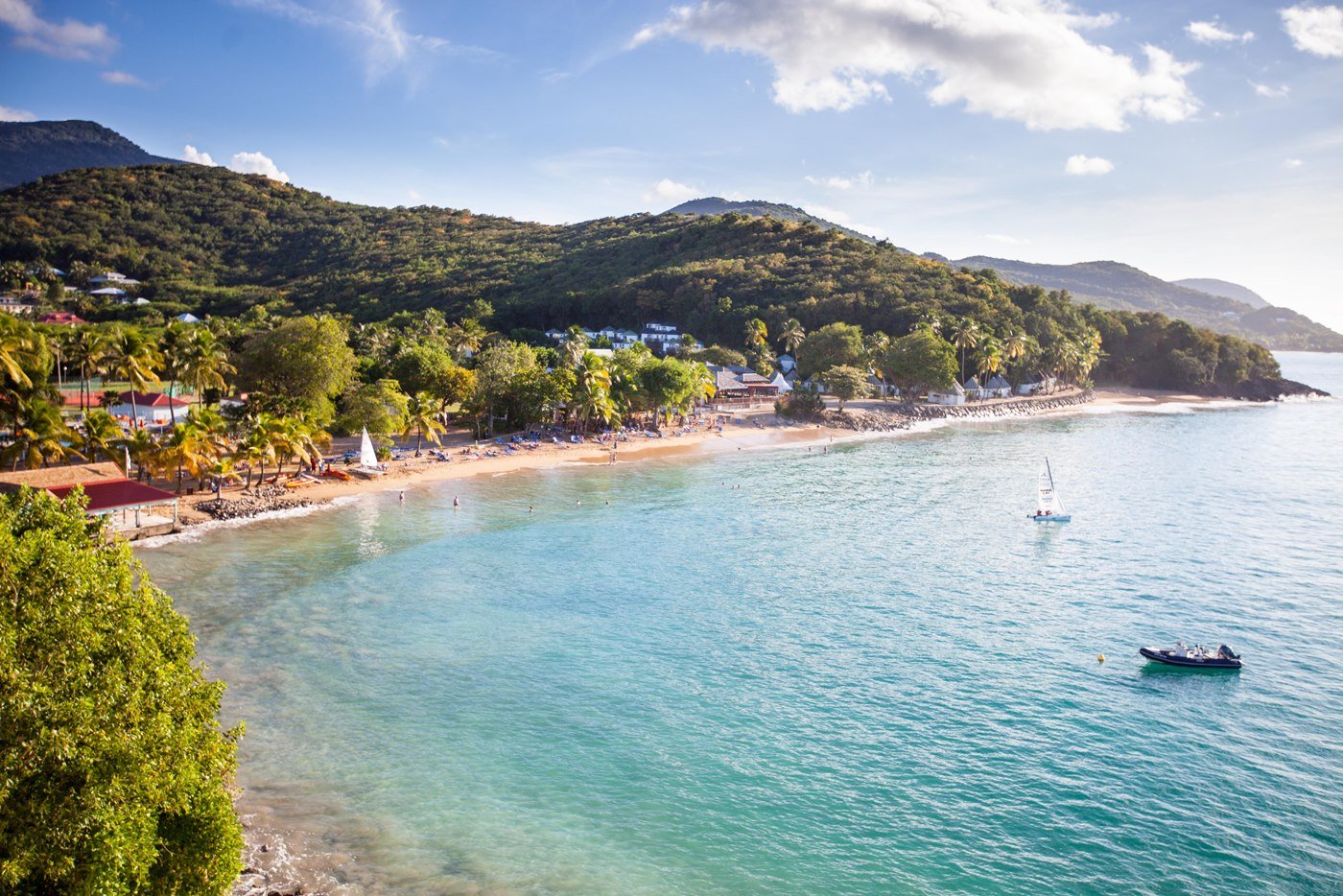 During shootings, the cast stays at Langley Fort Royal Hotel and some scenes are also filmed there.