The Islands of Guadeloupe | Experiences in les Saintes

Les Saintes is formed by nine unspoiled islands, two of which are inhabited.

Terre de Haut with its bistro lined streets and the turquoise waters of its bay, a member of the Most Beautiful Bays in the World Club. And Terre de Bas also has plenty to offer: the golden sand of Grande-Anse beach is well worth the detour.

The culinary specialties are the products of passion: do not leave without having savoured the traditional “Tourment d’Amour” cake. Perfect for romantics. 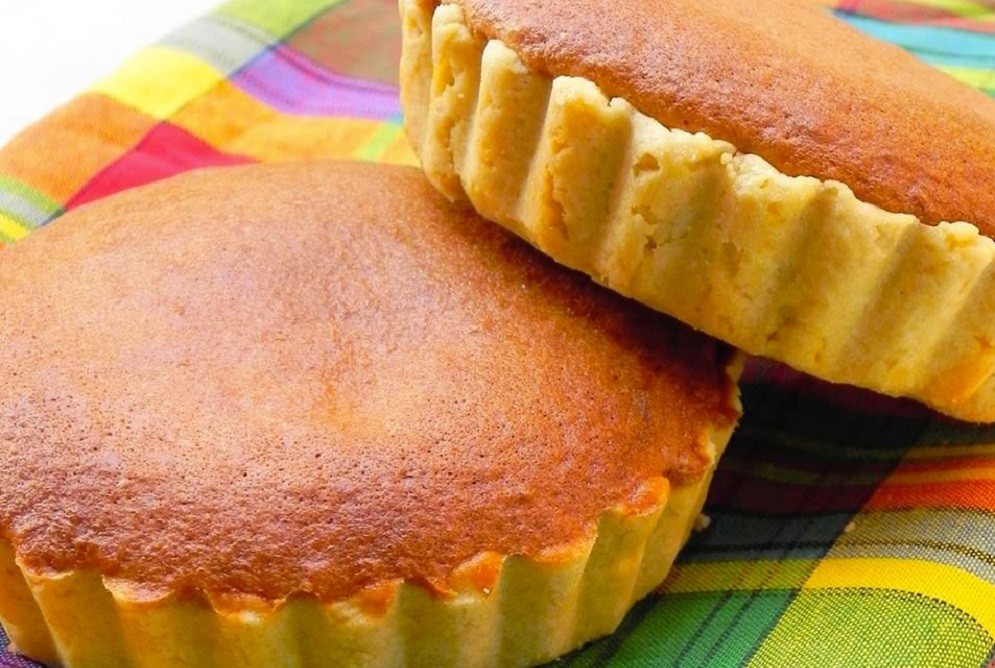 You can’t leave Les Saintes without trying THE Tourment d’Amour. It’s a small tart tender on the inside and crunchy on the outside made with coconut, banana or guava filling. History tells us that the Les Saintes sailors’wives sewed these little delights waiting anxiously for the return of their husbands gone to sea. 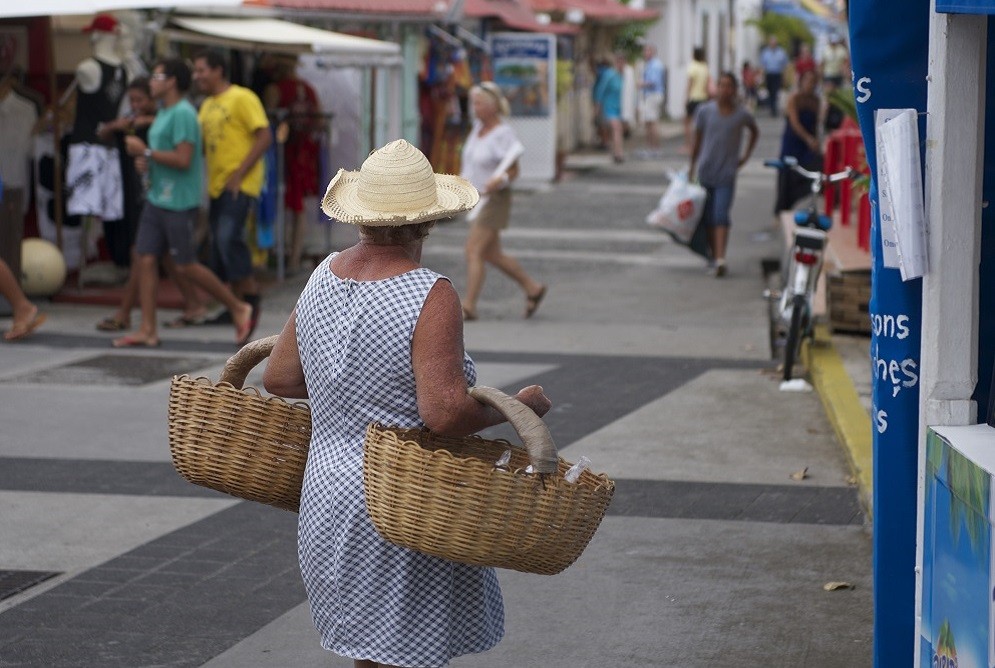 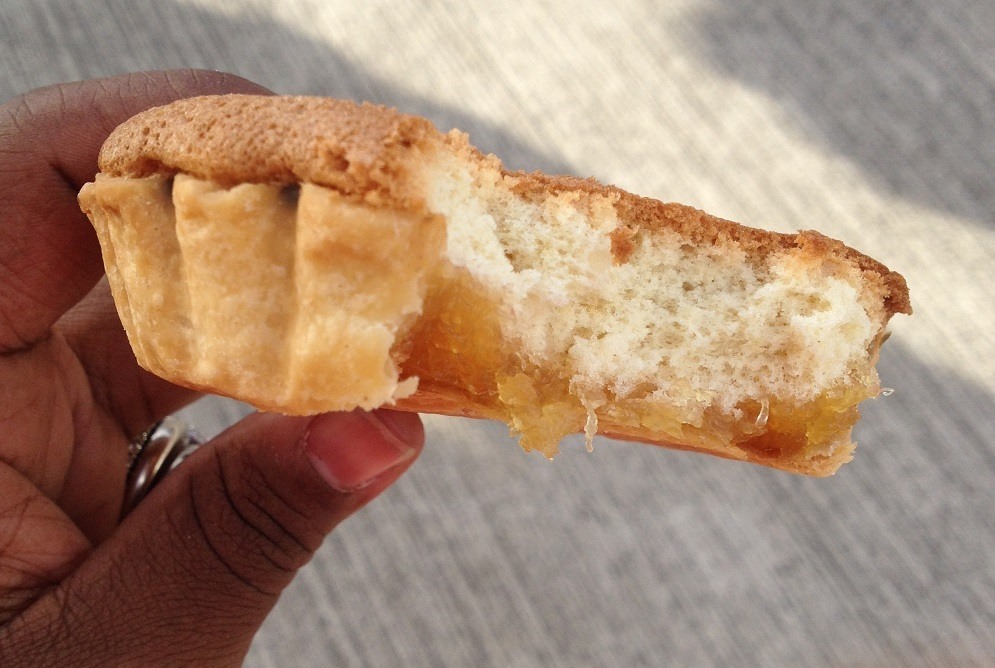 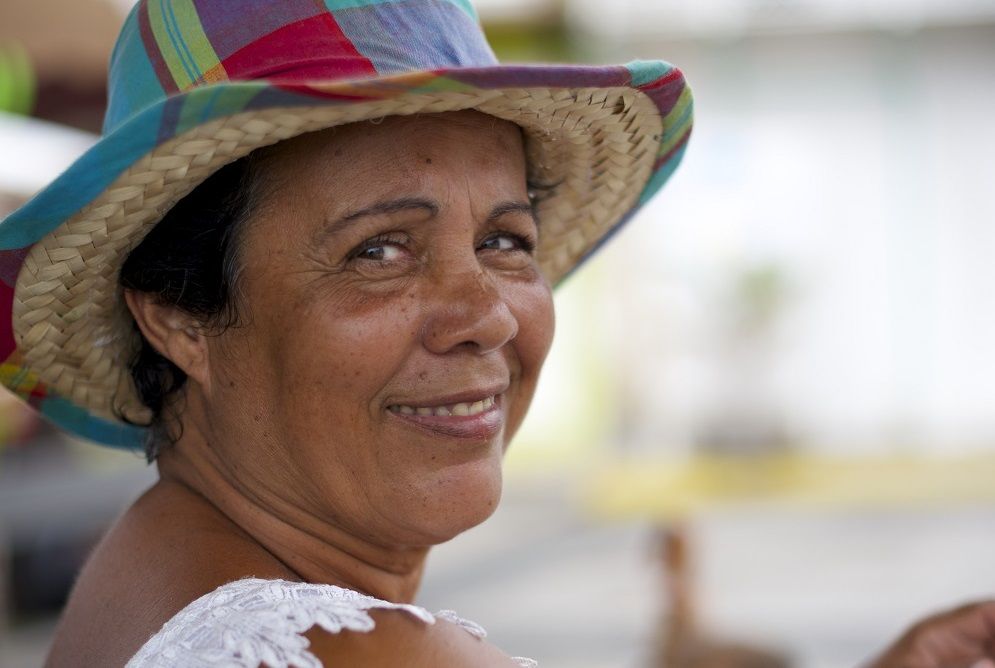 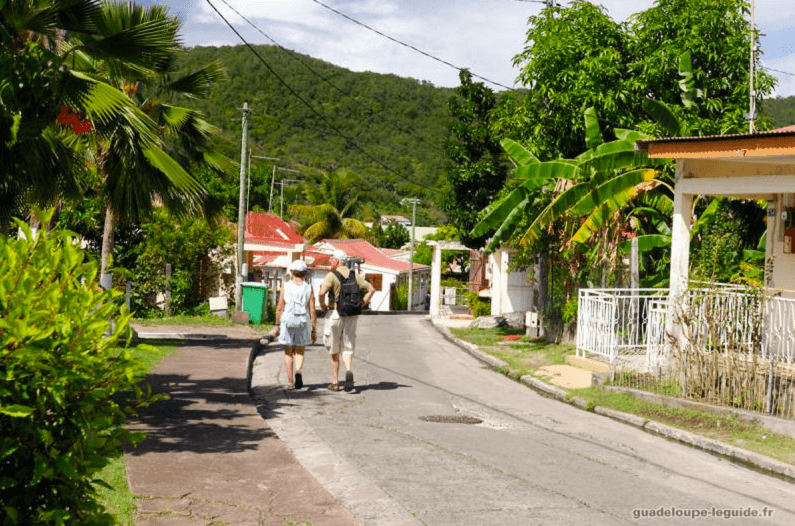 Less frequented than its neighbour, Terre de bas is a steep and mountainous island, it is also very quiet and much larger than the island of Terre de Haut. The island has two districts: Petite Anse and Grand Anse. Terre de Bas is best known for its art craft production, its hiking trails, for the remains of an ancient pottery and especially for the fabrication of the unique Salako fishermen hat! 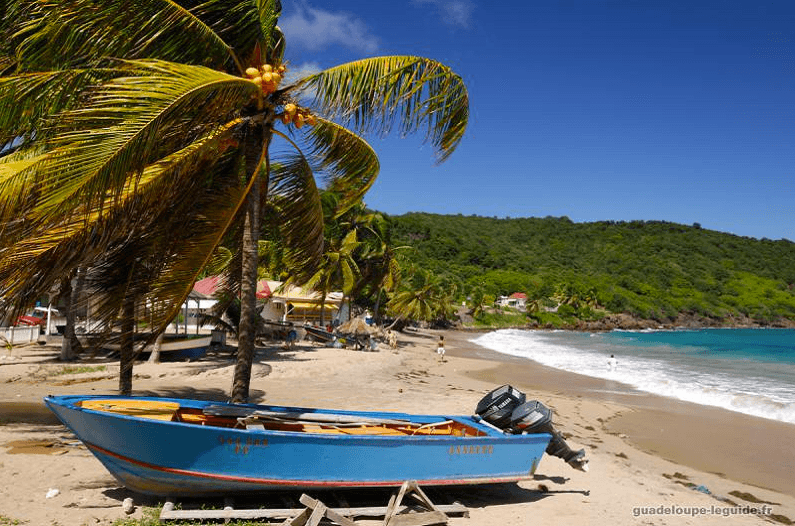 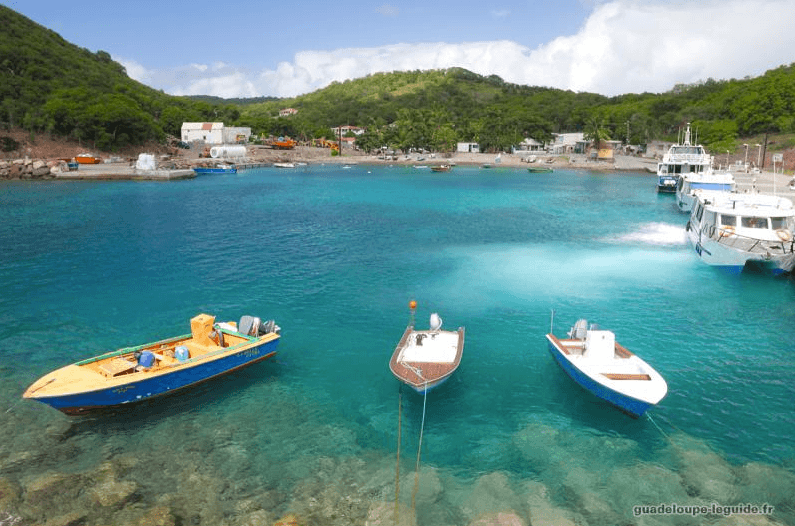 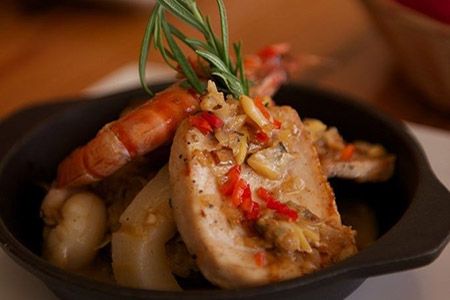 With a terrace with a magnificent view of the bay, the restaurant Ti Kaz la is located only 150 meters away from the pier and will offer you a unique setting where you will have lunch with your feet in the water. A sea to table menu is waiting for you! 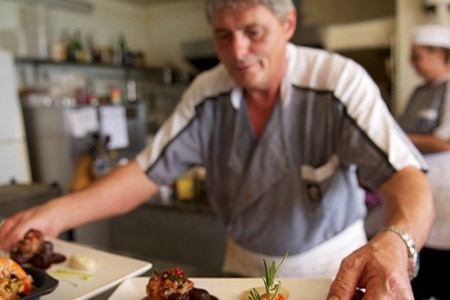 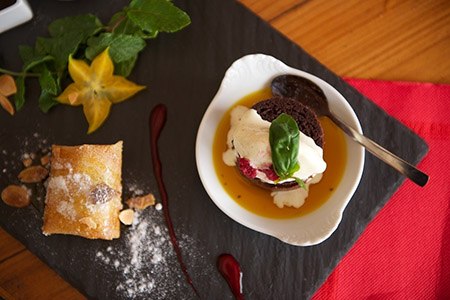 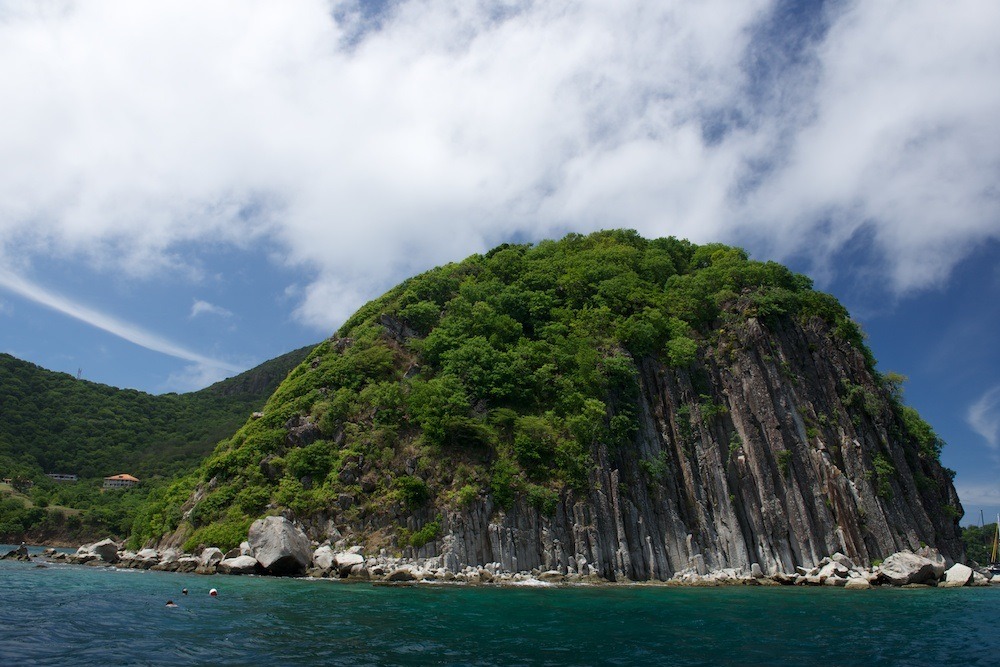 Named after the Rio de Janeiro “Sugar Loaf” our “Pain de Sucre” beach is one of the most beautiful beaches in Les Saintes but to view it you must deserve it! We recommend good shoes to walk down to the beach as the path was kept natural craggy on purpose to keep it uncrowded. The walk down is so worth the visit! 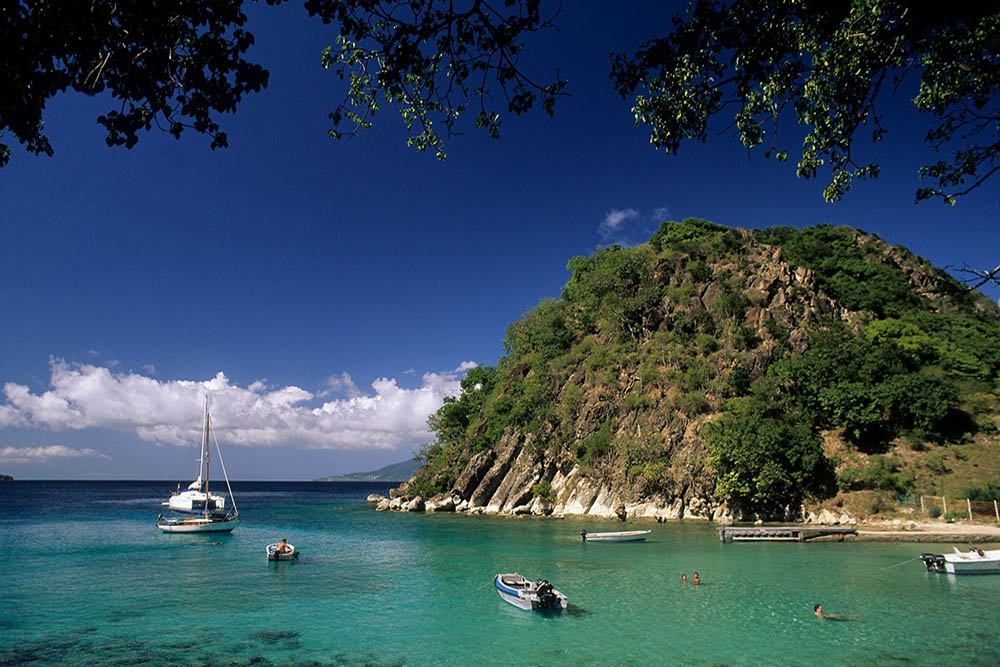 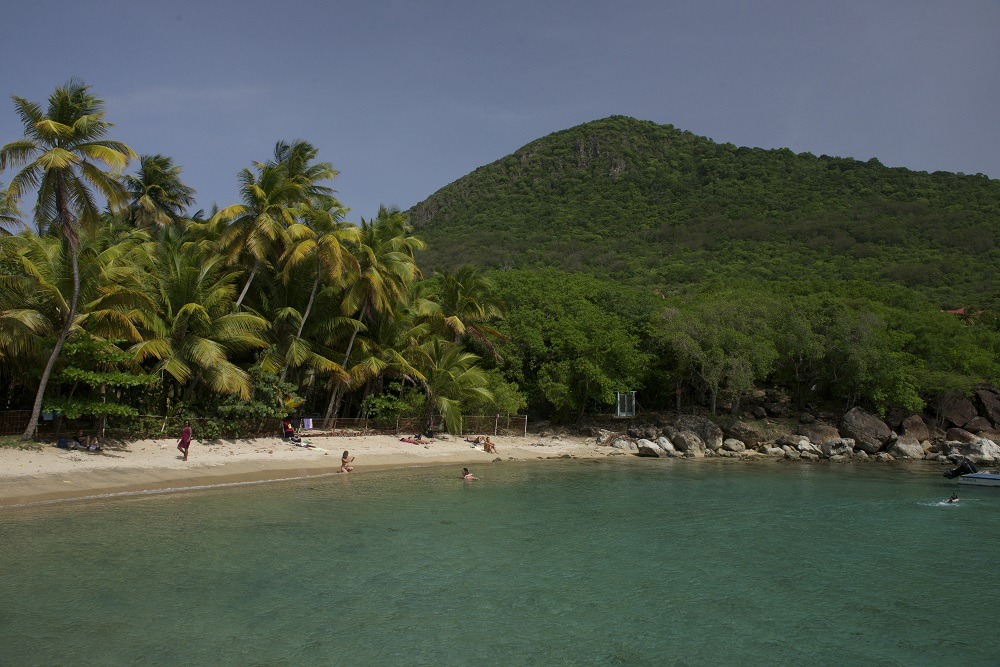 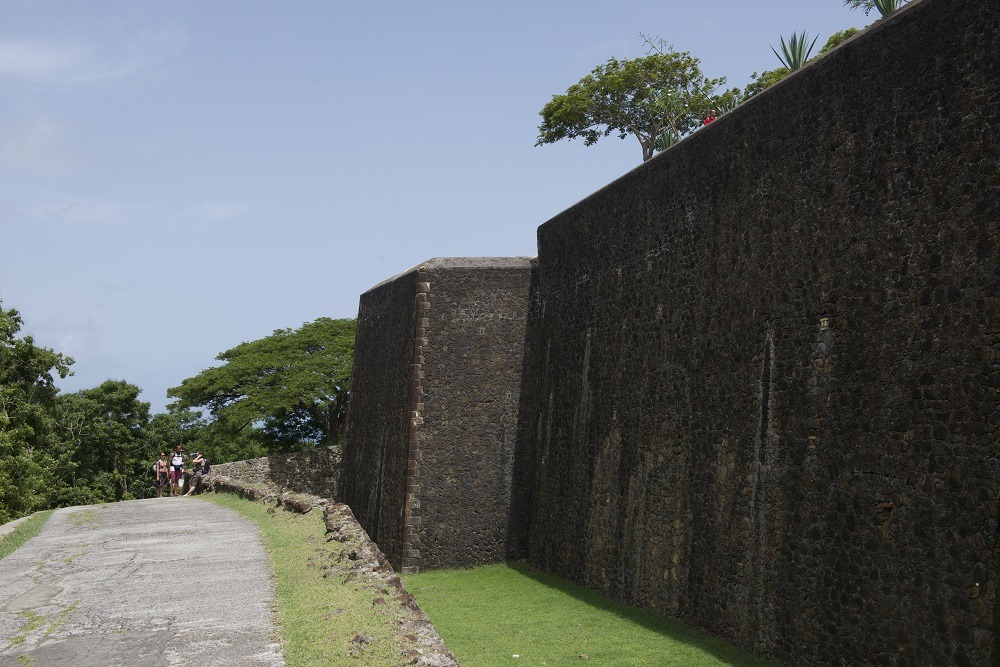 Located 114 meters above sea level, about a quarter of an hour’s walk from the dock, Vauban style Fort Napoleon, overlooks the bay of Les Saintes. Up the stairs, a museum was set up; it is dedicated to the understanding of the Fort history and of the natural environment of the island. With the support of the Exotic Garden of Monaco, a conservatory of cactus was created. There are endemic species like the ” cactus candles ” or ” English heads” but also varieties from around the world. You can also observe iguanas there. 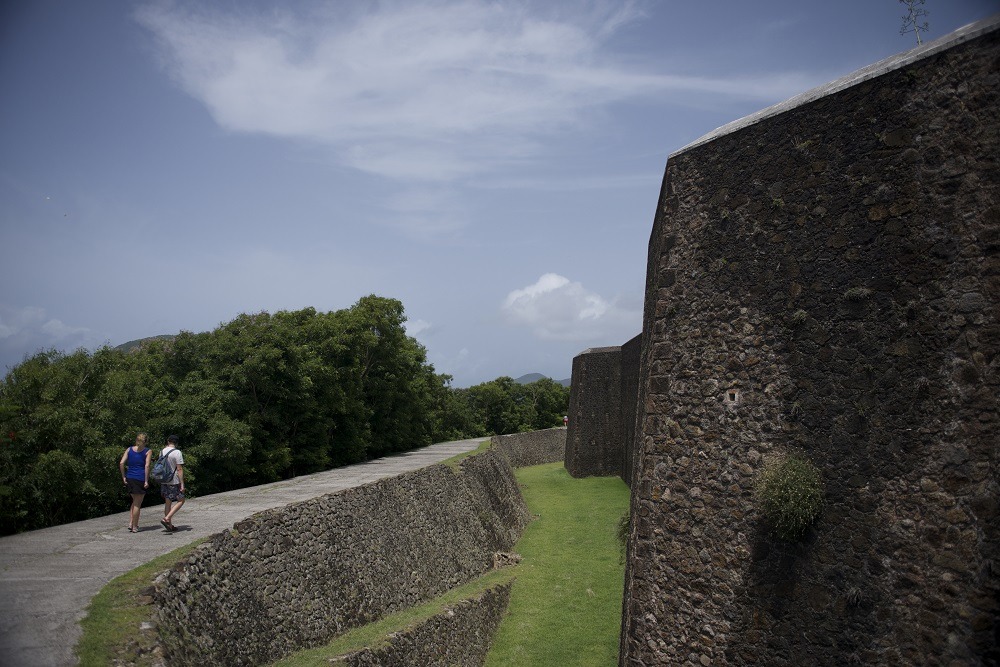 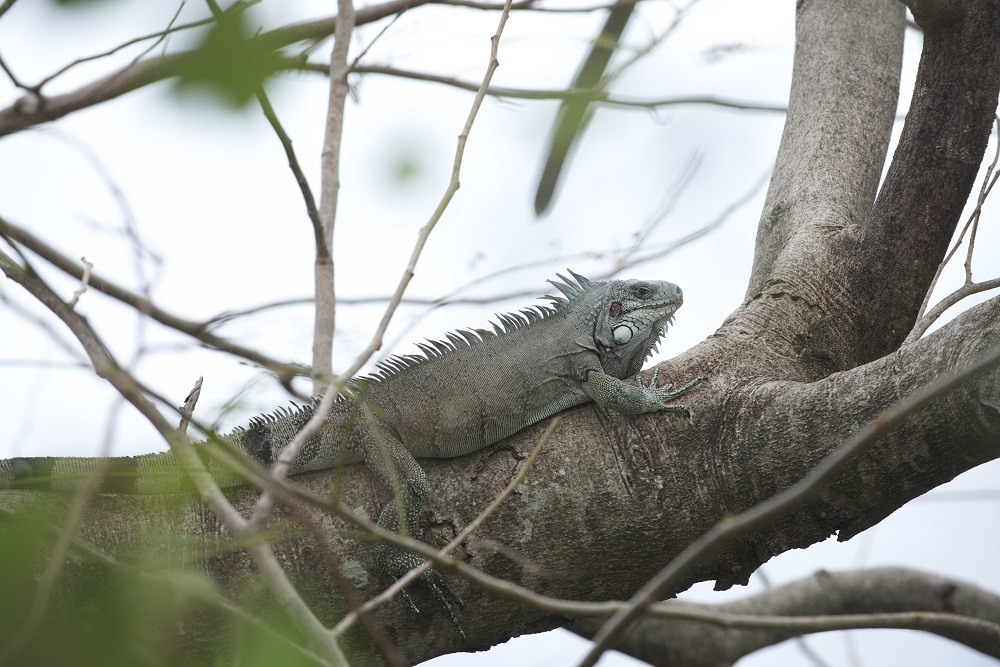 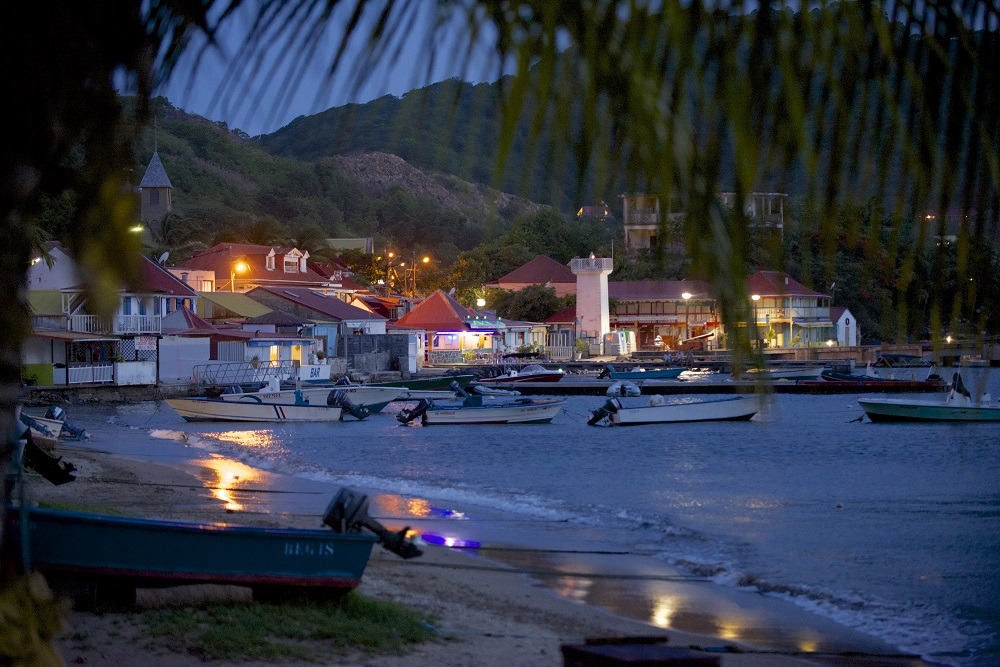 Proud member of the Most beautiful bays in the Worlds by the UNESCO, Les Saintes bay is located on the northwest coast of the island of Terre-de-Haut.

Three forts were built around the Bay: Fort Josephine on the Cabrit Islet, Fort Napoleon over the Pointe Coquelet and the Batterie de la Tête-Rouge between l’Anse Galet and l’Anse du Fond Curé. Indeed Les Saintes Bay was the scene of many battles between the French and the English from the XVIIe and XIXe centuries. She also served as an anchorage for pirates and buccaneers. 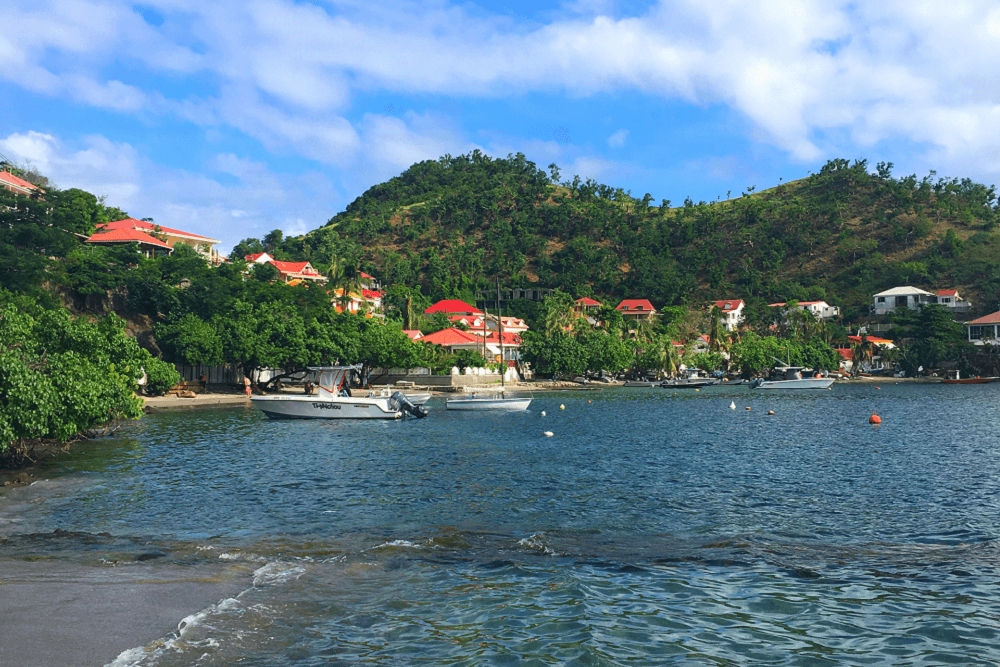 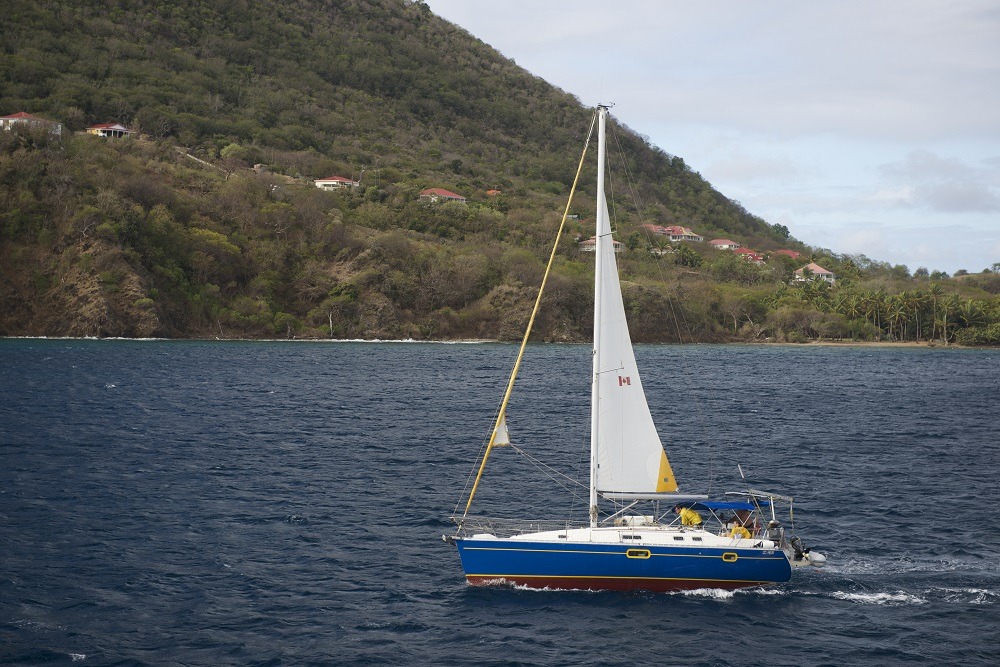